News and Updates from the OHCHR:

On April 21, 2021, the High Commissioner issued a statement and expressed, among other aspects, the following:

“This is a momentous verdict. It is also a testament to the courage and perseverance of George Floyd’s family and many others in calling for justice. As the jury recognised, the evidence in this case was crystal clear. Any other result would have been a travesty of justice.

But for countless other victims of African descent and their families, in the United States and throughout the world, the fight for justice goes on. The battle to get cases of excessive force or killings by police before the courts, let alone win them, is far from over.

Impunity for crimes and human rights violations by law enforcement officers must end, and we need to see robust measures to prevent further arbitrary killings […]”. The full version can be consulted here. 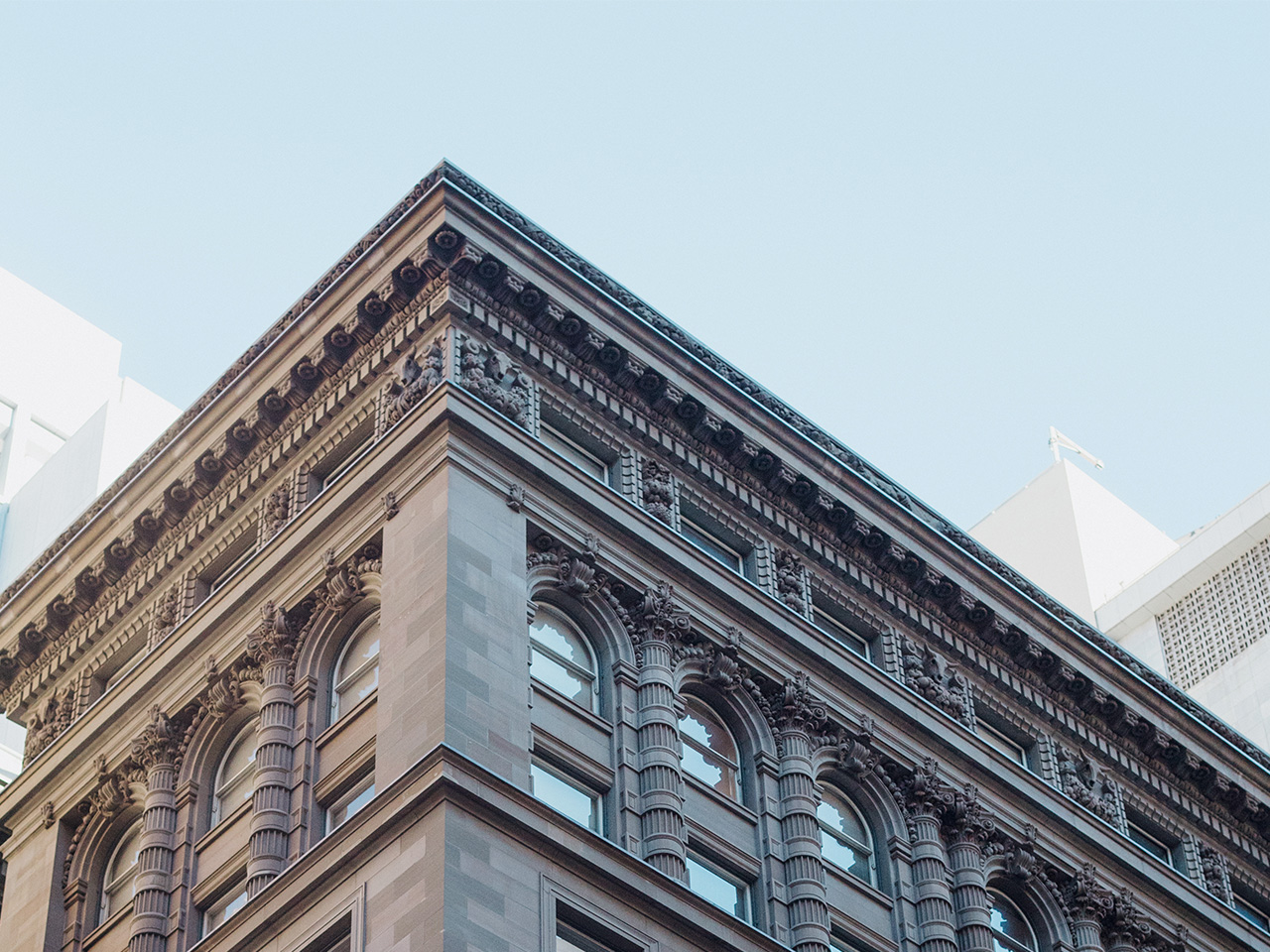 Keep up to date with selected developments in the field of international human rights law by subscribing to our newsletter.